It’s in the name, Big Time Gaming are big developers in the online casino games market. Since they teamed up with Evolution, the creativity of the company has only seemed to expand, leading to some incredible new games being released here at SpinGenie. Join us as we take a look at some of BTG’s biggest gaming hits, and the new games that we’re excited for Big Time Gaming to release.

What is Big Time Gaming?

Big Time Gaming began as a cutting-edge gaming establishment in 2011, ten years ago. BTG was created as the idea of Nik Robinson, the company's founder and CEO, with the help of Huw McIntosh's technical expertise and Ian Schmidt's creative drive. BTG reached new heights after the 2016 release of Bonanza and carried on creating thought-provoking new slot games.

The concept of "Megaways" was created by BTG. With 117,649 ways to win, mega ways slots revolutionised the market, and many game companies have subsequently obtained licences to produce similar games. BTG has established itself as a leader in the iGaming sector of the online gaming business because of its ongoing innovative ideas. BTG was purchased by Evolution in 2021. 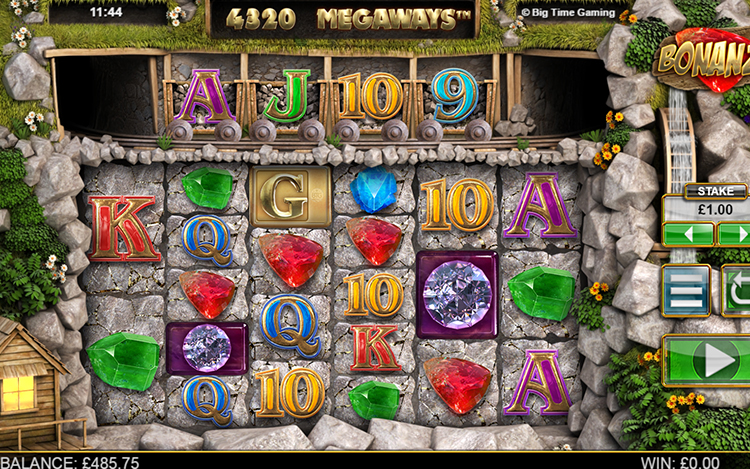 BTG’s journey started with their groundbreaking Bonanza slot machine, which was the first Megaways slot ever created. Before this point, the most number of paylines players had seen was the rare game with 1024 lines, but here was Bonanza offering a whopping 117,649 potential winning ways. This game was unlike anything anyone had ever seen before, from the oddball soundtrack and unorthodox reel design to the unheard-of win ways and unequalled potential. To this day, the mining-themed slot Bonanza remains one of the most popular titles in the slot market.

Who Wants to be a Millionaire 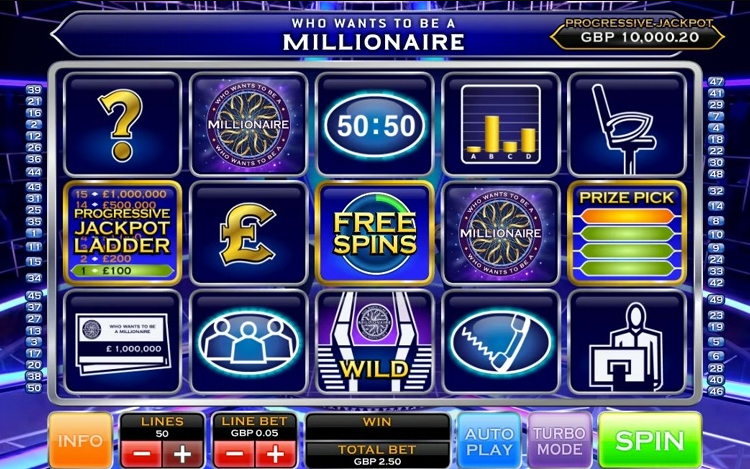 Big Time Gaming also created the online slot machine known as Who Wants to be a Millionaire Megaways, which is modeled off the similarly named TV programme. The game contains six reels, a number of rows that can vary, and, of course, up to 117,649 different chances to win on each play. You can receive an endless number of re-triggers and win multipliers during the free-spins feature. 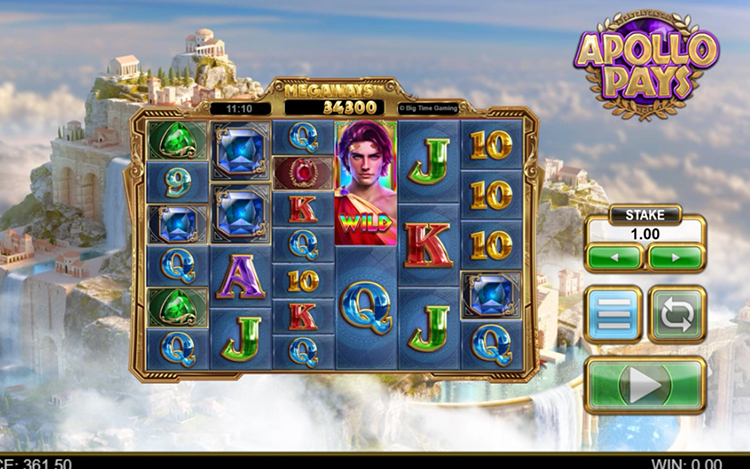 Apollo Pays was BTG’s first foray into the Ancient Greek slot genre. Each of the six reels in the Apollo Pays Megaways game panel can accommodate between two and seven symbols. With different symbols, there are different ways to win—up to 117,649 at the maximum. Apollo Pays Megaways generates a return value of 96.51% to 96.56% in a highly volatile manner, making it statistically pretty impressive. The base game's potential is enormous, and it soars even higher during bonus rounds. 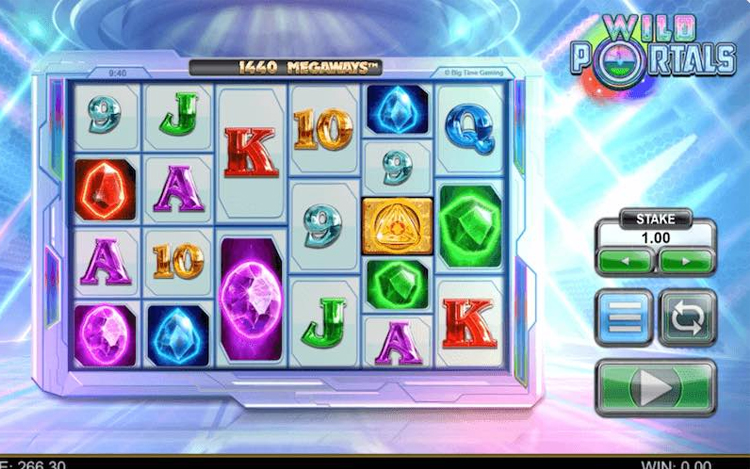 Free spins, growing multipliers, 2x2 wild portal symbols, and up to 117,649 ways to win are some of the game's standout features. With a 96.58% RTP and a top jackpot worth more than 29,000 times your initial wager in the base game alone, it is a very unpredictable game which may excite players. 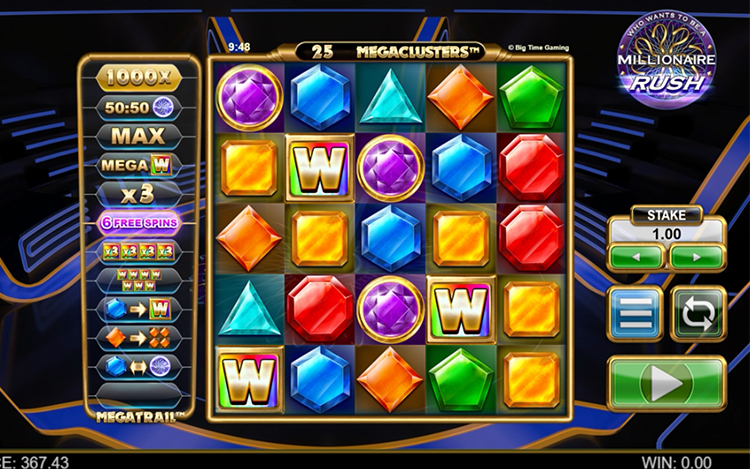 Millionaire Rush is a relatively new BTG slot machine that also offers the impressive winning potential that the developer is so well known for. Megatrails, Megaclusters, and free spins are some of the standout features of this game. Millionaire Rush isn’t the most visually high-tech slot that BTG has created, but the imagery is still appealing and reminds us a little of the classic computer game, Bejewelled. The biggest payout in the game is worth 55,060 times your initial wager, the RTP is high (96.44%), and the volatility is considerable.

Play These New Games by Big Time Gaming on SpinGenie.com

If you’ve played with us at Spin Genie for some time, you’ll know that we always have our fingers firmly on the pulse of online gaming and don’t just follow the trends, but make them. Because of this, we always keep an eye on what top developers are coming up with, which is why at Spin Genie you’ll find a huge selection of amazing brand new Big Time Gaming titles to enjoy. Sign up and play today to discover more.

Top Book-Themed Slots at SpinGenie Ranked Based on RTP