Book themed slots are a popular genre in the slots world as they evoke a world of mystery and magic that spans centuries, realms, and more. In this article, we’ll be giving you a run down of the top 7 Book-themed slots on our site, so keep on reading to find out more.

Let’s start off with one of the most iconic ‘book of’ slots out there, the Book of Dead slot. Do you enjoy suspense and adventure? Then, with the help of the intrepid…and dashing (if we say so ourselves)  Rich Wilde, go deep into the Tomb of the Pharaohs in search of the Book of the Dead. Rich Wilde and the Book of Dead is a Play'n GO online slot with a total of 10 customizable paylines and a 5-reel, 3-row layout. The lowest stake is simply 1p, and the game is mobile-friendly as well. A free-spins round with one symbol expanding is one of the bonuses and features. 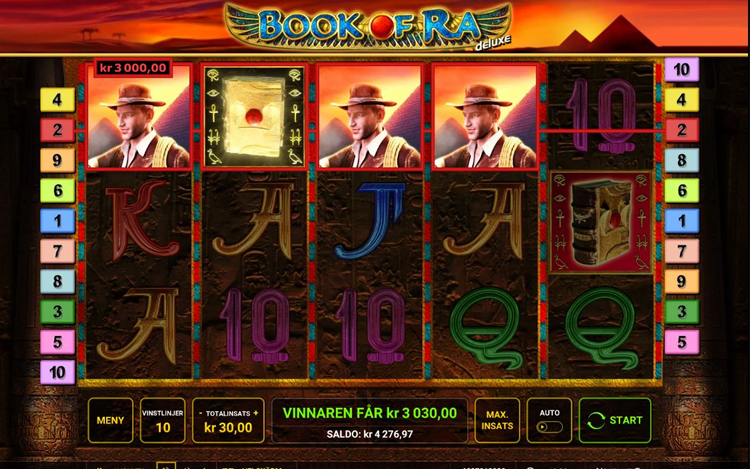 There’s no Rich Wilde in the Book of Ra slot machine, though you’d be mistaken for thinking so, as we do see another equally dashing explorer take centre stage. This slot, which is named after the ancient Egyptian god of the sun, contains various icons and symbols that you may recognise. For those who are unfamiliar with Ra, he is the God who is frequently shown with a falcon's head and the sun emblem within a snake's circle, all of which are atop his head. The Book of Dead slot machine has a 5x3 reel style and 10 paylines, with a top payout of 500 times your bet. 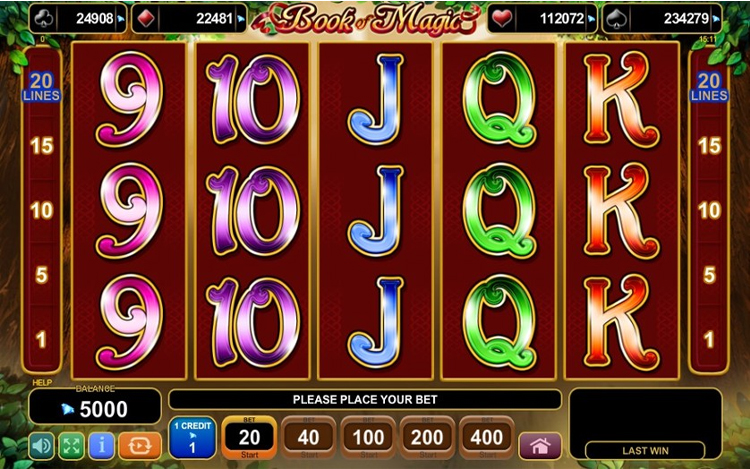 If you enjoy heroic magical fantasy slots, you will be enchanted by EGT's "Book of Magic", a fantastic online slot game. You'll be whisked away to a world far away, where you'll be rewarded handsomely for discovering mysterious spells, treasure boxes, and a sceptre of power, as well as even greater benefits for rescuing the beautiful Princess and destroying the evil wizard. You can also find the Wild Book of Magic for extra bonuses, and check out the Scattered Crystal Balls to see if your destiny is one of fortune.

Golden Rock Studios' Book of Inti is an online slot machine. It has an Aztec motif, a 96.6 percent RTP, and a high volatility level. Free spins, expanding symbols, and an outer wheel are among the features. Golden Rock Studios' Book of Inti will appeal to bonus hunters, particularly those who prefer free spin games with modifiers and upgrades. The free spins feature transforms Book of Inti from a typical ten-payline Aztec-themed slot into one with actual drama, excitement, and the possibility to win large thanks to a respectable RTP. 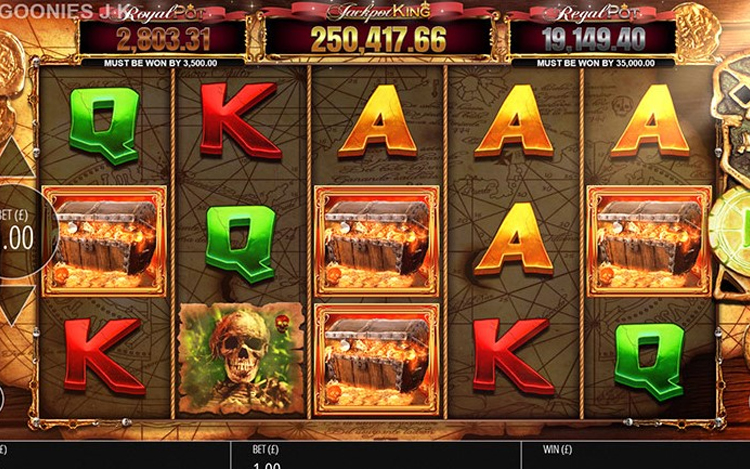 While not exactly a ‘book of’ slot, you can deny the importance of a treasure map in guiding the events of the movie that inspired this slot machine. The Goonies Jackpot King is essentially a jackpot variation of the original Blueprint game, with a progressive jackpot that is built up locally at each casino as the primary prize. The Goonies Jackpot King slot is no exception. Blueprint Gaming is recognised for its feature-rich branded slot games, and The Goonies Jackpot King slot is no exception. There are three separate free spins features as well as six randomly triggered bonus features and three bonus games in this game. Most people should be satisfied with that, and there are plenty of other movie tidbits to go around as well. The 5 reels, 3 rows, and 20 paylines are the same as in the original game.

Age of the Gods : Book of Oracle 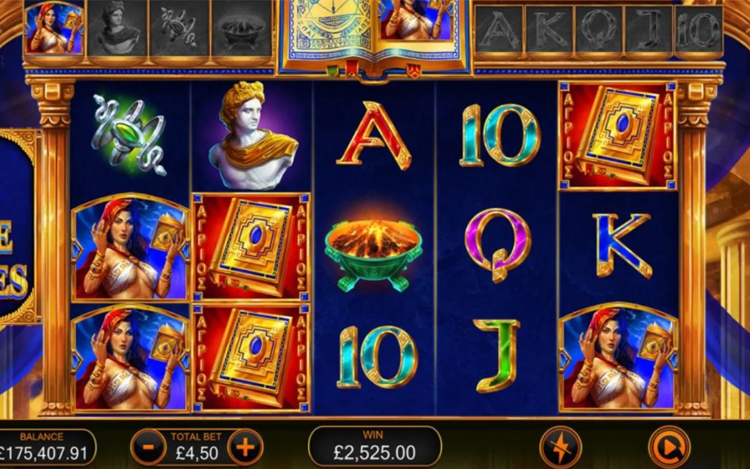 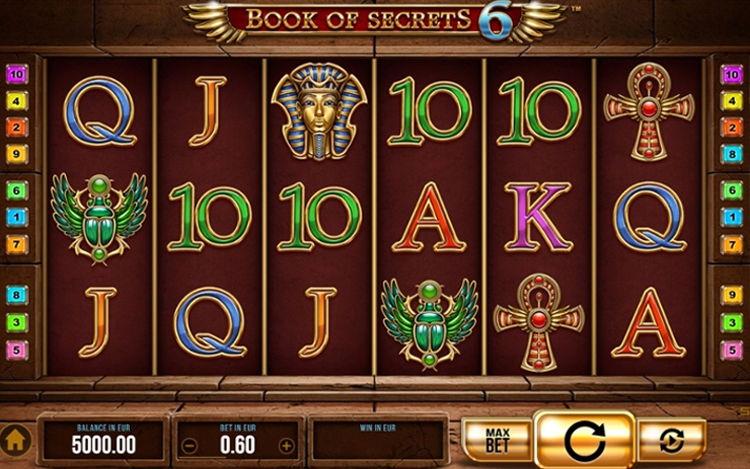 Synot has created a 10-payline slot game called Book of Secrets. This online slot game, similar to the Book of Dead slot, has five reels with an Ancient Egyptian theme. It consists of ten common symbols, each of which represents a traditional Egyptian motif that you are likely to recognise. The Book of Secrets sign is a popular wild symbol, and you can use the autoplay feature to enjoy fast and easy gameplay. The RTP ratio of the Book of Secrets slot game is 98 per cent, which is rather good for online games of this genre.

If you want to explore the magic of countless tomes, then be sure to explore our book-themed slots here at Spin Genie. Sign up and play today.

Top Newest Online Slots You Can Enjoy in June 2022