Halloween Slots to Play this November 2022

For avid Halloween fans, the spooky season doesn’t end when November the 1st rolls around, instead tricks and treats can be enjoyed and celebrated all year round. Join us in today’s article as we explore the best online slots that can keep the party going well into November. 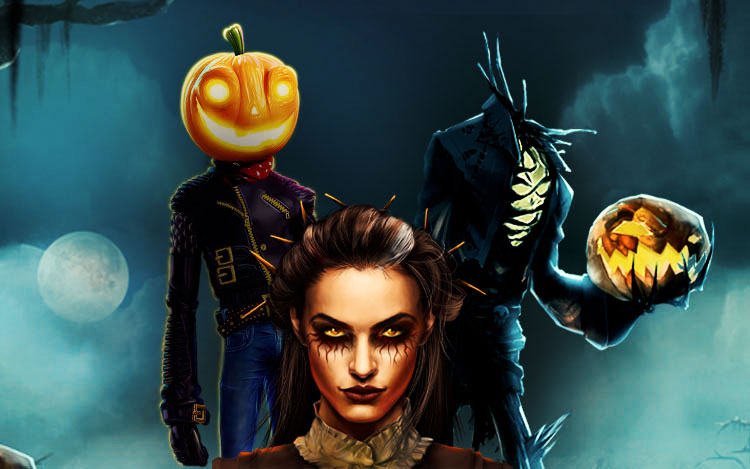 This section of Halloween slots celebrates the holiday as a whole and can include a mixture of ghosts, ghouls, witches, tricks, treats, and of course lots of pumpkins. This genre is great for players looking to get into the Halloween spirit all year round. 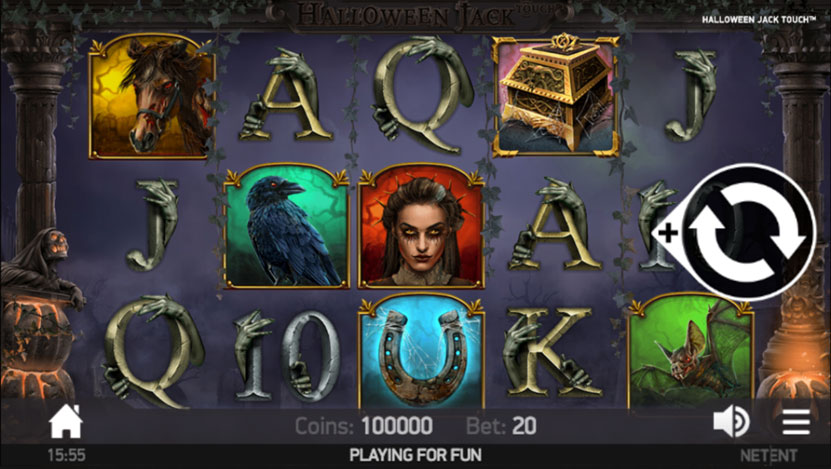 Halloween Jack has outstanding graphics, as is typical of all slots powered by Yggdrasil. The setting has been expertly crafted by the developer to frighten gamers who are feeling spooky for Halloween. Even the music is unsettling to add to the eerie atmosphere. 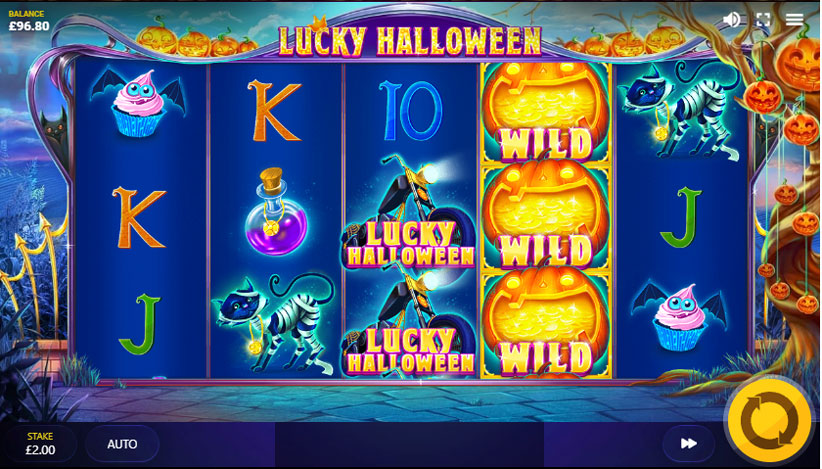 Red Tiger's attractive Lucky Halloween slot does a great job of capturing the mood of this unique evening. The reels feature plenty of black cats, pumpkins, and spider webs against an eerie night sky. Lucky Halloween is a 20-fixed payline, five-reel video slot that has many chances to win.

The reel symbols all relate to the theme and include leering jack-o-lanterns, bats, magic wands, mummified cats, and witches' hats. There is also the "pumpkin biker," a motorcyclist with the body of a slim man and a pumpkin head! The playing card icons that make up the lower-value symbols are all vividly coloured and give some contrast to the overall aesthetic of the game. 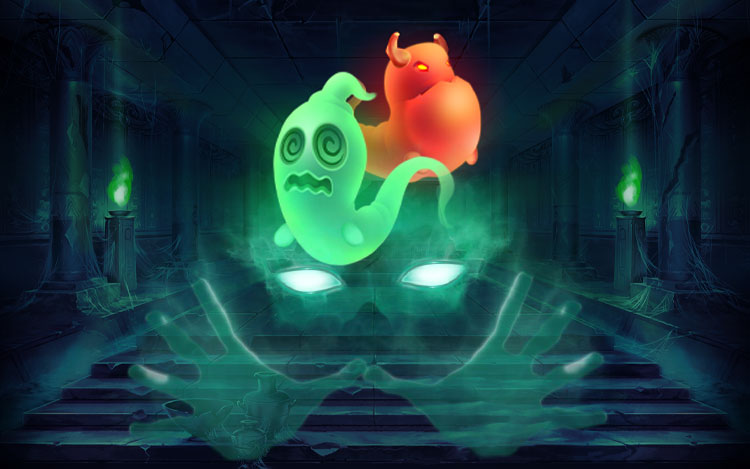 Some of the best slots to play online, in terms of creativity are ghost-themed games. This type of slot is fascinating because developers get really creative with storytelling and also present their own take on what ghosts would look like. 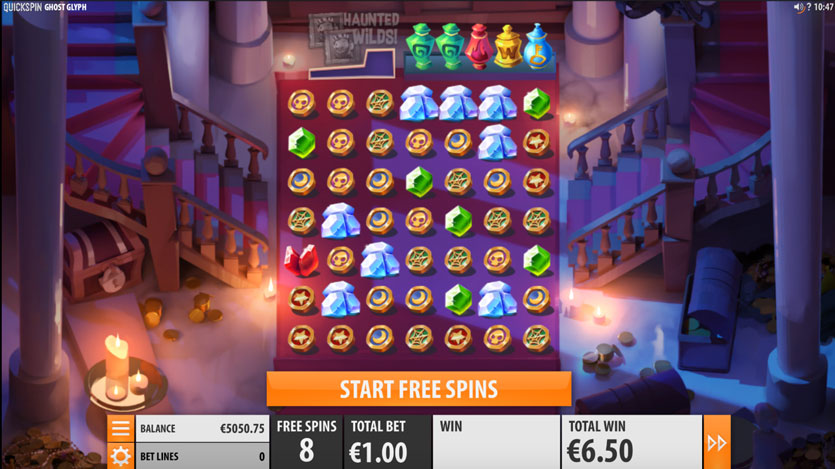 Quickspin's Ghost Glyph is a cluster-based slot with cascading wins and a 2270x top reward. Features include expanding wilds, free spins, and changing symbols. This medium volatility slot has a 96.18% RTP.

Gather glyphs to let spirits out of their urns and wreak havoc on the reels. Free spins, additional wilds, and symbol-transforming features are just a few of the captivating options available in this game. 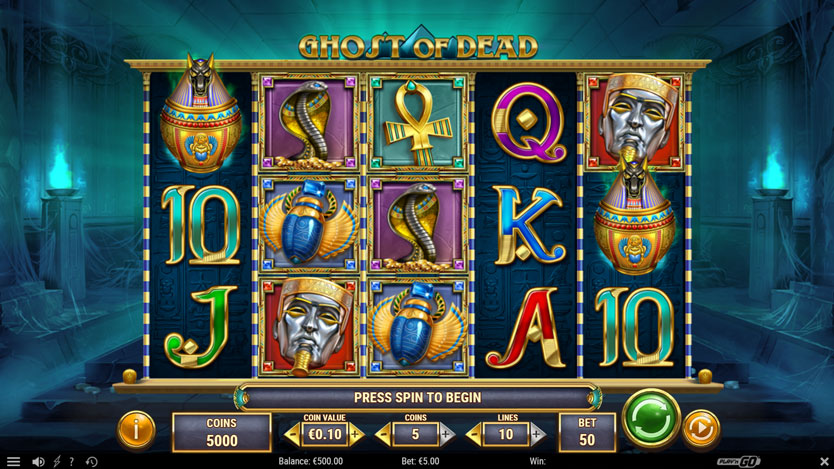 Play'n Go's Ghost of Dead is a Book of Mechanics slot machine that features 10 movable paylines and 5x3 reels. A randomly occurring Ghost Spin feature can award 1 randomly selected expanding symbol spin. In both bonus round variations, you can select 1 of 3 randomly selected symbols, and the Awakened feature adds 1 extra expanding symbol for prizes up to 10,000 times your bet. 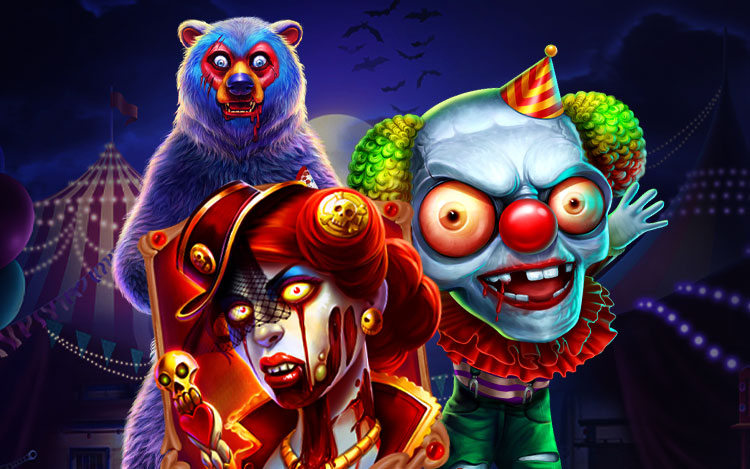 If shows such as The Walking Dead are anything to go by, Zombies are pretty hot stuff, and games with their theme can definitely be enjoyed all year round. There are a good few zombie survival slots out there, but the two games mentioned below take a more fun and pragmatic take on the theme. 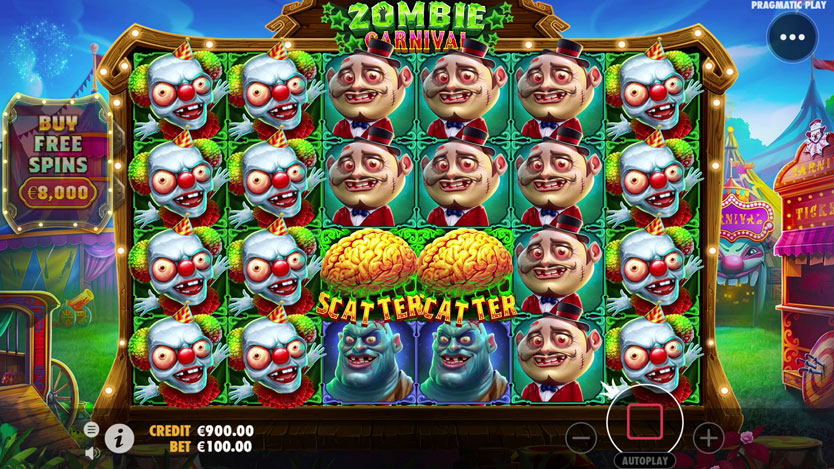 Pragmatic Play's high volatility Zombie Carnival slot machine has a circus theme and features 6x4 reels and 4,096 ways to win. All along the game, mystery symbols will be helpful to you, and in the bonus round, zombie bear wilds will consume brain scatters to boost their multipliers and award you with extra spins. Payouts of up to 5,000 times your stake may result from this. 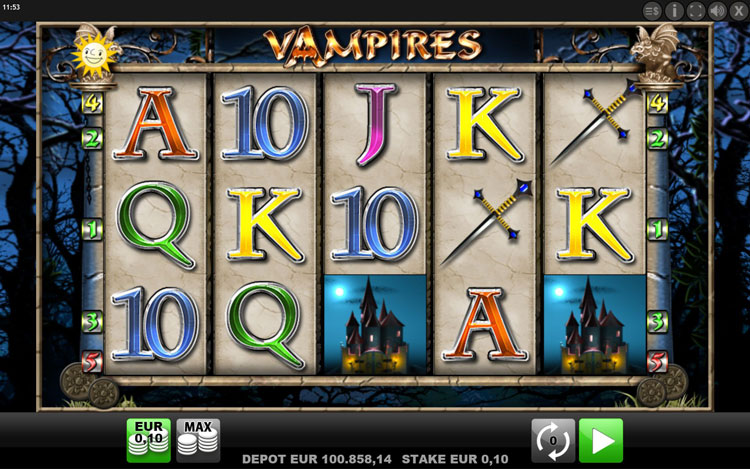 Vampires have captivated us since Bram Stroker first wrote his infamous novel Dracula. While some tales such as Nosferatu depict vampires as scary individuals, many other sources represent them as alluring creatures, such as those seen in the slots below. 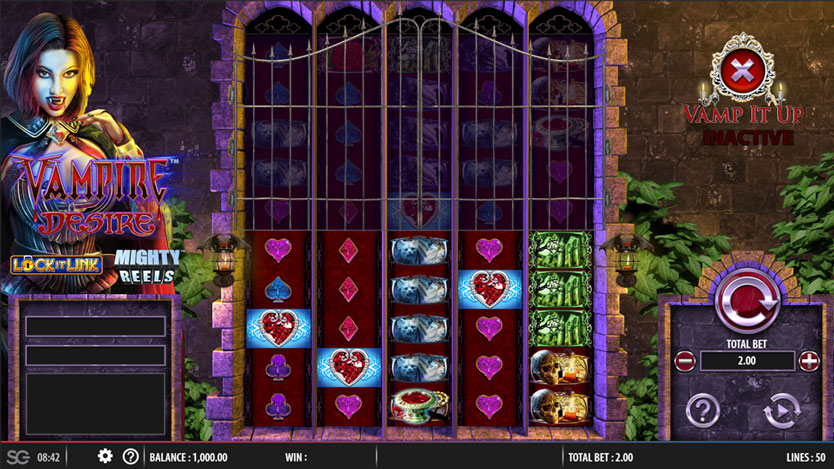 Barcrest created the 50-payline online slot machine called Vampire Desire. Multipliers, expanding reels, and free spins are among the features, and the highest payout per spin is 250X. This medium volatility slot has a 96% RTP. If you’re looking for a classic vampire slot with beautiful vampiric babes, then this is the slot game for you. 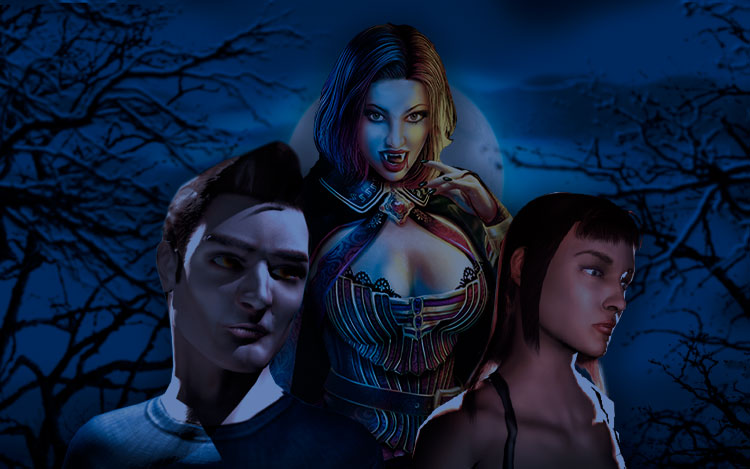 For thousands of years, tales of ghoulish creatures that stalk the earth in search of human blood to eat have been passed down via tradition. This Merkur game and the opportunity to explore the interesting gothic environment on the screen will appeal to vampire fans. With barren trees set against a moody blue night sky and a straightforward five-reel, three-row gaming screen, the striking aesthetics provide an unforgettable setting. The minimal controls are easy to use and consist of symbols to change your bet, spin, or set autoplay, which has a ceiling of an astonishing 100 spins. Here in Vampires slot, the emphasis is on the strong visuals of the game's symbols thanks to the simplicity.

So for the best online slots, including those with a Halloween theme, sign up and play today at Spin Genie.